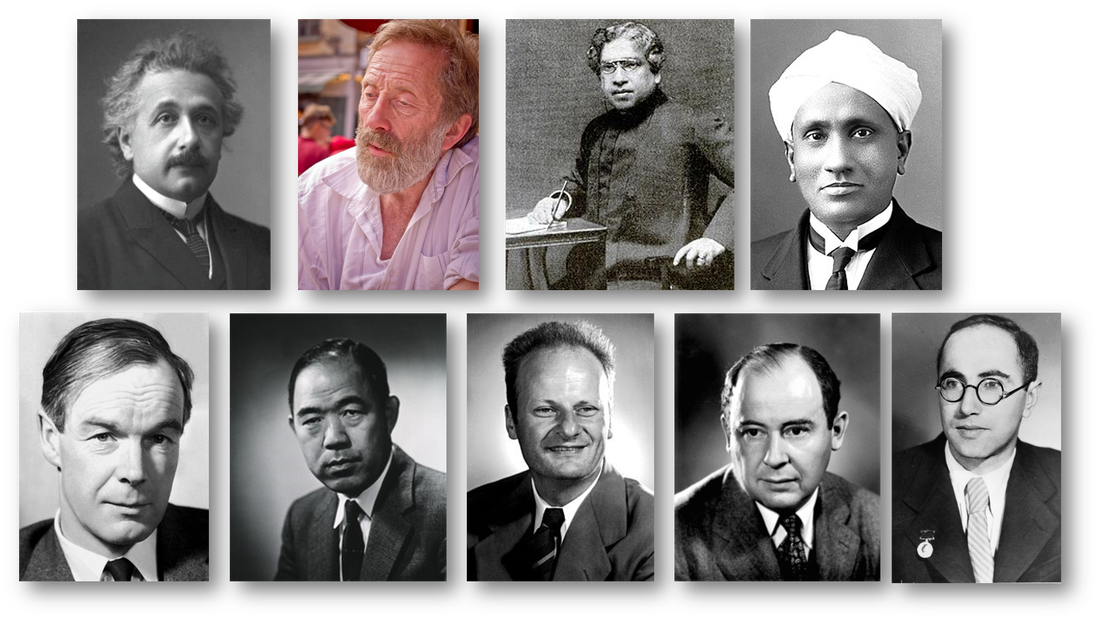 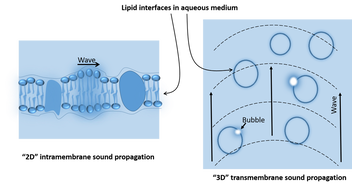 Controlling a system requires predicting its behaviour under different conditions, i.e. to have a model that tells us what needs to be changed and by how much to get a desired outcome. There are at least two approaches to building such models. The more popular approach is to imagine the system as the sum of its structural parts, like the components of a machine. The assumption is, if we understand each individual part and how they interact with each other, we can understand and hence build the original system, one part at a time. Molecular dynamic simulations are an example of such an approach applied to biology. While this approach is very intuitive when applied to simple systems, including the machines that surround us; the approach has limitations when applied to biological systems. Its not just a question of having bigger and better computers that can crunch phenomenal molecular complexity of the living matter comprising biological system. The problem is demonstrably more fundamental, i.e. a system is not necessarily a sum of its parts!

In contrast, the behaviour of a system can also be predicted from a measurable property of the system, based on analytical relations derived directly from the laws of nature. For example, the speed of sound can be predicted from the compressibility of a material without knowing its molecular composition. The approach than predicts only those phenomenon that are allowed given the constraints of nature. For example, based on the fact the biological membranes have well defined thermodynamic susceptibilities, it was predicted that "2D" sound waves (see figure) must propagate within them, which was shown to be the case. However, how can such an approach account for biological complexity in a meaningful way? To apply such an approach to biology will require measuring thermodynamic properties, such as specific heat and compressibility, locally, in-situ, and at the relevant time scales. However, we lack the technology to perform such measurements, meanwhile scientific initiatives towards understanding complex biological systems focus mainly on the structure and not the state as the basis for function. Therefore, my aim is to build tools based on fundamental acoustic and photo-physics that will enable the implementation of a state based framework in biology. Furthermore, the same tools will also allow control over the state of the system and hence potentially its biological function. With a strong focus on the fundamentals to device new tools and methods for controlling the state of living matter, I am also pursuing various applied themes simultaneously with applications in biomedical, environmental and computations sciences.
Key findings from my research so far:
Fluorescence as a thermodynamic observable: The research has established that characteristic properties of fluorescence emission such as intensity, polarization, and spectrum depend on the thermodynamic properties of the local environment of the dye molecule (i.e. dielectric and heat capacity). While my approach has been general, I have established these relations in lipid membranes in particular. Therefore now it is possible to estimate the changes in the heat capacity of lipid membranes directly from the steady state emission spectrum of the dye which act as local calorimeter. The technique was instrumental in measuring the above mentioned acoustic phenomenon in lipid membranes. The state dependence of intensity and polarization was published in 2013 in PloS One and the state dependence emission spectrum was published in 2018 in Soft Matter.
Other projects from the past
Researchers who inspire me suggested for further reading:
Fluctuations and light-matter interaction
Thermodynamics of Interfaces and Surfaces
Membrane thermodynamics, pulses, action potentials, fluctuations, channels and catalysis
Shock and detonation waves
Nerve impulse phenomenology